Loss on Ignition solution by Bruce 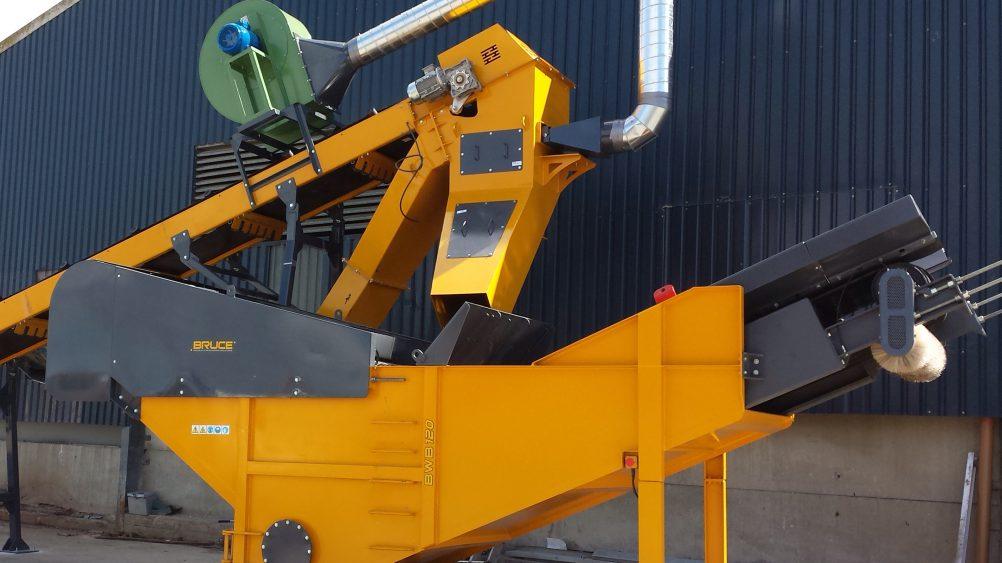 Due to demand from existing and new customers in the skip hire industry SCG Supplies are offering Bruce’s wet/dry trommel fines clean up system to help clients achieve compliance with increasingly demanding Loss on Ignition regulations.

Materials traditionally taken to landfill are now no longer admissible at the gate of the local tip because they contain amounts of non inert contaminants.
The argument is that these materials contain too much contamination to qualify as inert (even if derived from C&D or construction waste streams) and therefore should attract higher rates of landfill taxation. These levels of contamination are ascertained by taking samples of the product and burning anything within the sample that will burn. The weight of the sample is compared pre and post firing to establish what percentage of weight loss has been achieved. Hence, Loss on Ignition.

The ruling:
After 1 April 2015, landfill operators will also be required to conduct LOI ( loss on ignition ) tests on qualifying (lower-rate) fines received from every waste processor disposing fines at the landfill site, and for each of their processes producing qualifying fines.

The sample of fines tested must be representative of the whole quantity and must:

A second representative sample of the fines will also need to be taken to retain in records.
The LOI test must then be undertaken to determine the organic content of material and will inform whether the waste is liable to the lower rate of landfill tax or not (however, this is not the only determining factor).

For this test, the 1kg sample must:

These will be categorised as low medium or high.

So, over a certain percentage and the material does not qualify as having enough naturally arising or inert content to be tipped at the low rate of tax.
The implications of this are dramatic for the balance sheet. On costs for disposal of these materials may rise by as much as £100 per tonne! (Dependant on geographic influences).

Now, £100 pounds isn’t much in today’s money but do the maths:
You produce a nominal amount of fines per hour while you are processing, say 20-40 tonnes. Let’s say in a smaller operation that only has to run for half a day to process their heavy skips that’s a minimum of 80 tonnes per shift, times 5 working days equals 400 tonnes, times the nominal £100 extra costs if the material does not comply. Unbelievably, that’s an estimated £40,000 per week to find.

So that’s a big issue for any size of operation and more importantly, try getting the average householder never mind one of your key commercial accounts to view the value of a skip at £500 plus.
Therefore, the waste industry has been given an unsavoury challenge; clean your fines for combustible, non naturally arising materials or close the gates.

This is where various manufacturers may be able to help with all sorts of screening and air separation options but the truth about the characteristics of these waste streams is that they are consistently inconsistent.

For example, set an air system up to blow lights from heavies and you have to have a close ratio between your largest and smallest particles in order to avoid blowing smaller heavy, inert particles with combustibles, so you may need several costly wind sifters. You also have to remove fines prior to density separation and typically this will have to be done at a very small aperture to avoid contamination even after costly reprocessing.

The same can be said for water flotation; some items float and other which appear to have the same characteristics don’t. The whole thing is very frustrating if you are desperate to find a solution.

Bruce have come up with the simplest resolution to the problem in recent installations. 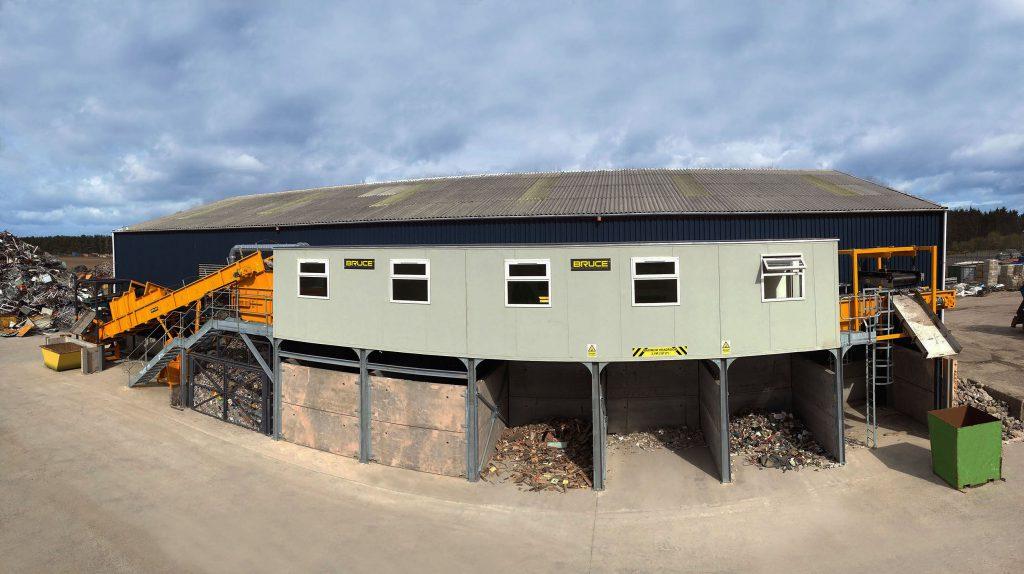 So far customers say they are extremely happy with results.