The SCG Christmas Giveaway is BACK!! 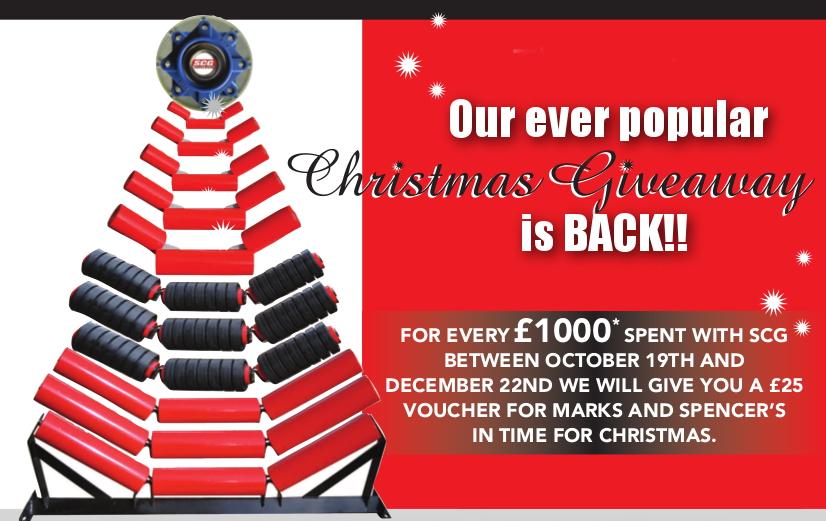 As the dark nights draw in, and the storage heaters start up again in the stores, the annual roller coaster ride towards St Nick’s arrival starts to take pace, it is time to re launch the ever popular SCG Christmas giveaway.

To thank our customers for their continued loyalty at this time of the year we are rewarding them with vouchers for one of the countries favourite retailers.
All orders placed and invoiced between the 19th of October and the 22nd December 2015 will be collated and for every £1000* spent with SCG Supplies we will reward you with a £25 voucher for Marks and Spencer.

*As with all giveaways some Terms and Conditions do apply and these are as follows:

If you have any questions about getting your total up and running, please do not hesitate to contact us to discuss.